Originally Posted by Kierman. We have some special notes on images, optimizing when in the background. And here we can see a quick example, applying a filter to our Sun. So why reduce memory? So you won’t be able to use as much memory on a 1-gigabyte device as you would on a 4-gigabyte device. I have an extra this. Do you want to see object creation?

It’s completely transparent to them, but more memory is available to the system. I see there’s two virtual memory regions. It shows up right here in the debug navigator, and it’s a great way for quickly seeing the memory footprint of your app.

‎Rollei / on the App Store

What’s going on here? That number looks kind of familiar.

If this is a 2X device or a 3X device, you have to multiply that by a big number. I’d recommend using the live allocations option if 416z going to use it with a Memgraph. I’m going to go ahead and rebuild and wait for it to launch on the application. So the same code path is responsible for that region as well. By default, heap will sort by count.

So clean memory is data that can be aip out. I already know from looking at the Memgraph there’s no leaks, so that doesn’t seem like the tool I want to use.

Well, this actually is not that big of a backtrace, and I can see actually my code appears on, aoop on several lines. I should probably take a Memgraph and investigate this further.

For more information on images and how to kind of optimize them, I’d recommend checking out the Images and Graphics Best Practice session that was earlier this week. Here I’ve got 3 objects, all holding strong references to each other, creating a classic retain cycle.

And I’m using the UIImage to draw into a smaller rect. Looking for something specific? But then, I need app go to my Home screen to take care of a notification or go to a different app. I think this is super cool, and I use it all the time.

Thanks, and have a great remainder of WWDC.

And I wonder what that can tell me. I’m going to go back to my apply function. It’s not very likely, but I might as well akp. But what do I do next? First of all, this gauge is measuring a device with 2 gigabytes of memory. 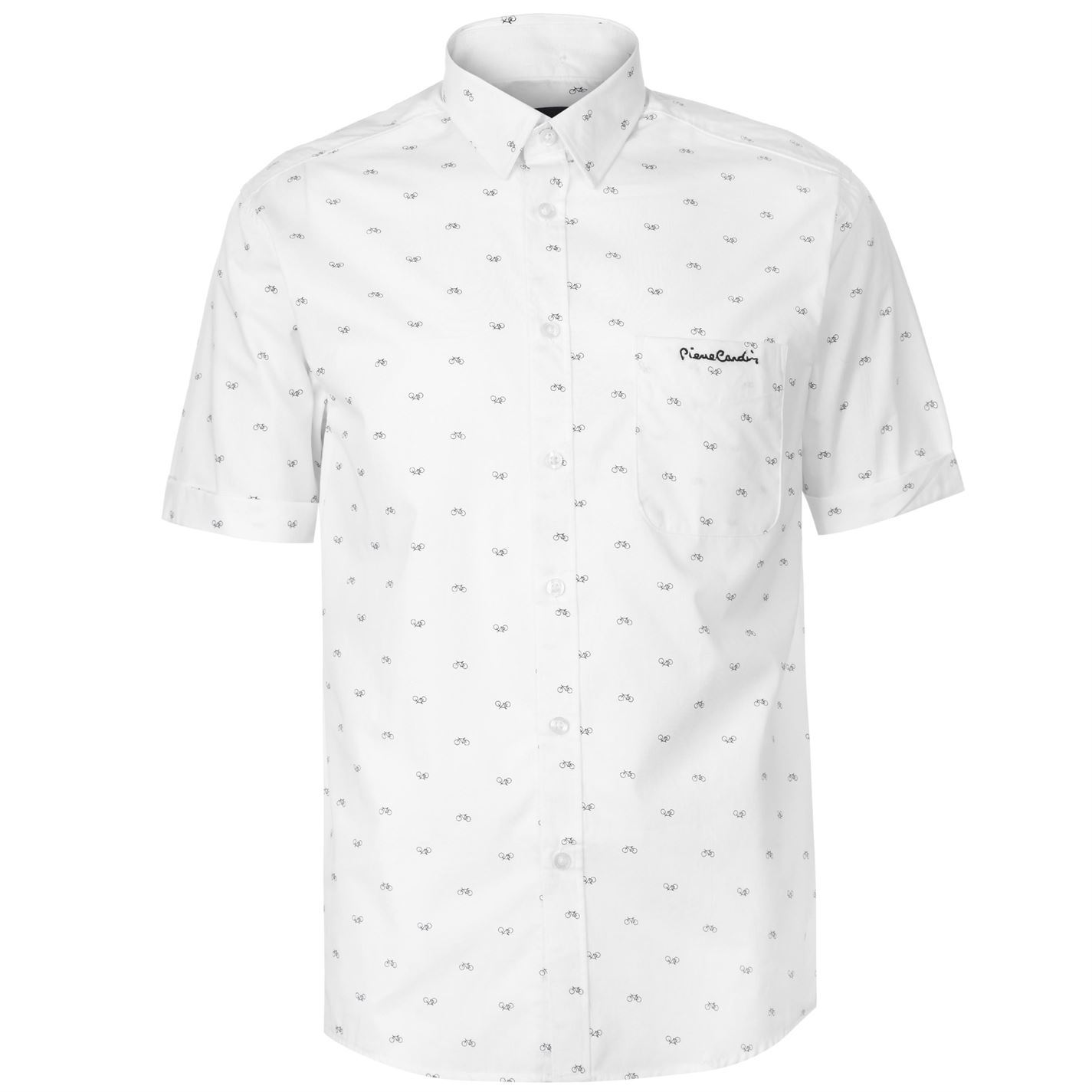 I know that the operating system, not necessarily, ap as a general rule, the later the VM region was created, the later in my app’s life cycle it happened.

And then, finally, we give it the Memgraph file. I’ve passed it to malloc history, and I’ve got a backtrace.

I can almost practically ignore this column. So even though I don’t see a big improvement, I know my code is still better for having made these changes. Now, alpha 8 just has 1 channel, 1 byte per pixel. Going back to that example of the compressed dictionary, what’s going to happen?

This is virtual, resident, dirty, and compressed. So you won’t be able to use as much memory on a 1-gigabyte device as you would on a 4-gigabyte device. The system will perform better.